Hi! My Name Is Sheba

You know how it goes with resting you-know-what face: Someone’s go-to facial expression just doesn’t match the warm, fuzzy soul inside! Sadly, such is the case for Sheba, whose furry face doesn’t always portray her constant love of people. “Sheba is a super sweet girl that just doesn’t know how to show it,” says her foster dad. “When you look at her, she gives off a vibe of a scared or upset cat when that couldn’t be further from the truth.” While Sheba enjoys snuggling in a heated cat bed or batting around catnip mice, her absolute favorite thing is swapping affection with people. She even has the most adorable habit of reaching out her paw to stop them
from leaving if she thinks a petting session is winding down! While Sheba would thrive in a quieter home, her “sweet nature” – and comically serious expressions – will bring such joy to her forever family. “She loves to be petted and will let you know that she is never ready for you to be done giving her love.”

Sheba was picked on and even lost her best friend. But now, she’s ready to be somebody’s queen!  Sheba is just a young cat, but she’s seen enough heartache for nine lives. When a kind human saw how she was suffering at a neighboring property, she turned to Whiskers TNR for help. “She has been very abused by the feral community of adult cats,” said her advocate. It’s thought that Sheba had two or three litters of kittens in those tough conditions, and her one bright spot was
her one “very bonded” feline friend, another mama cat. “They actually fed and cared for each other’s kittens. That kitty disappeared several months ago.” Whiskers TNR won’t let Sheba have the same fate! She’s a shy kitty who’s “learning to trust humans,” but the sky’s the limit for her potential, especially in a quiet home where people would appreciate all that she’s overcome and her queen-like beauty. “She’s a survivor. … She is a beautiful queen.” 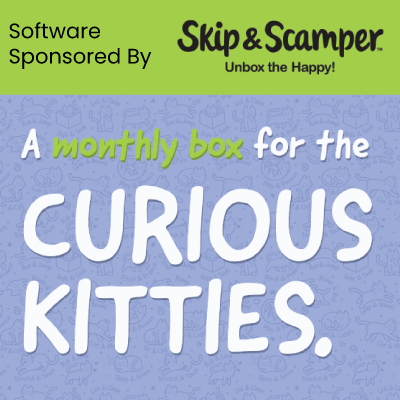 is dedicated to supporting the efforts of pet rescue non profits throughout the United States.

Observing various pet rescue organizations and the struggles they face in their daily operations, The Buzz Group has built a web-based, integrated software platform to support the efforts of these groups. It is called Buzz to the Rescues. The Buzz to the Rescues platform is designed to integrate and simplify the administrative tasks surrounding dogs, cats, adopters, fosters, volunteers, events and donations for the organization.

The integrated platform easily links dogs to fosters and new owners, while tracking medical history, and dispositions for the dogs and cats. The application process helps maintain family and home information in one place and offers online home visit detail and approval process for potential adopters. Finally, once adopted, dogs, cats and new owners are linked for historical purposes.